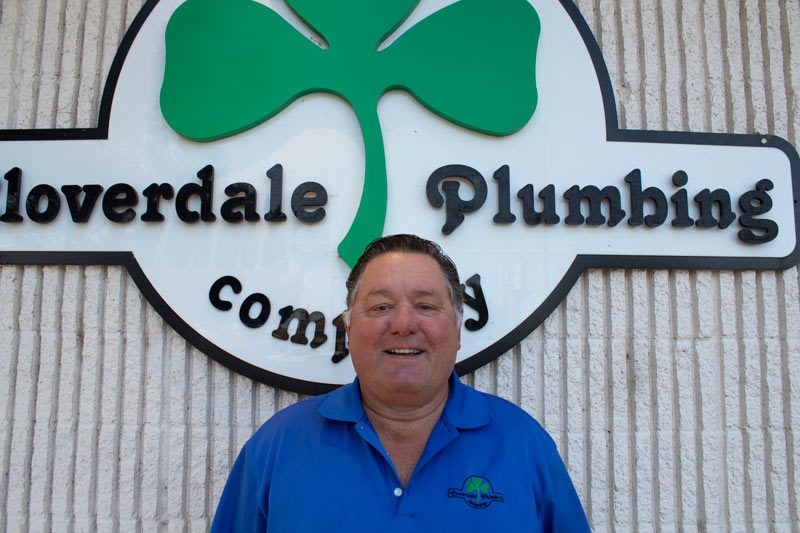 I graduated from Meridian High School in 1973 immediately started working for a local plumbing company as an apprentice plumber. I attended plumbing school until the spring of 1977. In 1978 I went to work for Cloverdale Plumbing Company that at that time operated under the name of Union Plumbing and Heating. I continued working as a journeyman plumber until 1993 when I started managing the field operations. In 1993 I became a plumbing contractor and the president of Cloverdale Plumbing Company. From 1991 thru 1995 I was a plumbing instructor at BSU working with the plumbing apprentices in the Treasure Valley. From 2005 to 2010 I served on the national board of the Plumbing, Heating Cooling Contractors Association learning all I could on how plumbing was installed all around the US. I’m continuing to work as much as I can when I’m not riding my Harley Davison motorcycle during good riding weather or camping and four wheeling during the spring and fall and I still try to pay off two season passes at Alpine Ski Hills and fish when I can.