The pipes in your home are built to perform for several decades. However, it doesn’t mean they can’t leak or break before their lifespan is up. Over time, the pipes will erode, rust, and decay. Unless those pipes are replaced your home will be flooded with water or raw sewage which will cause thousands of dollars in damages. Replacing pipes isn’t cheap and should be done when it’s necessary. How do you know when it’s necessary?

How do I know when its’ time to replace my pipes?

Knowing when it’s time to replace your pipes is somewhat based on the material. Most supply pipes have a lifespan between 70 – 80 years and are often made of copper, brass, and galvanized steel. Drain lines are comprised of cast iron or PVC (Polyvinyl chloride) and have a lifespan of 80-100 years and 25 – 40 years respectively. Pipes can be older than their lifespan and might not need replacing. The other important factor is how often the pipes have been maintained and how hard the water is in the area. Harder water means more sediments which will cause build-up in the pipes and possible leakage. 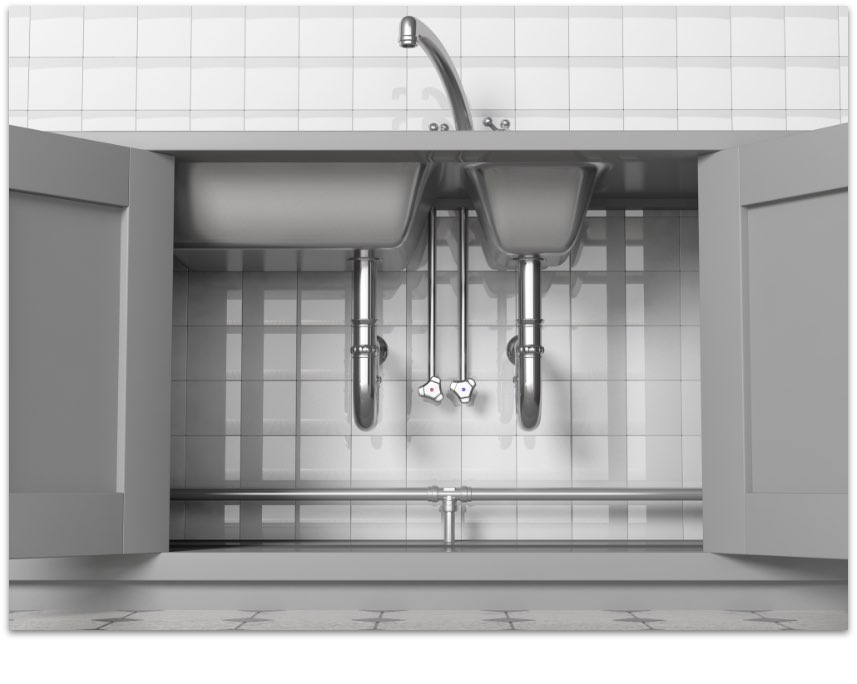